With aim of dealing with heavy local backlog of Patent examination and increasing demand of Korean applicants, the IP Office of Vietnam (IPVN) in conjunction with the Korean Intellectual Property Office officially launched a new Vietnam – Korea PPH Pilot Program. 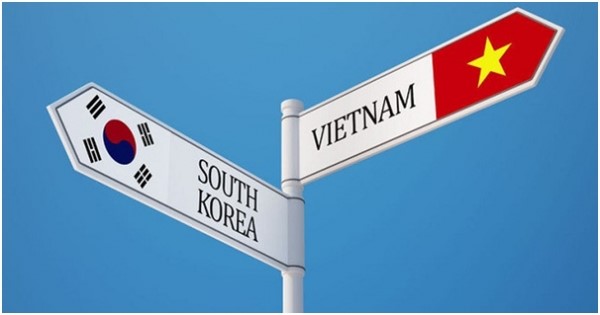 Under Vietnam – Korea PPH Pilot Program, patent applicants can request accelerated examination from six (06) to nine (09) months instead of the prescribed eighteen (18) months period (which is likely to be extended to further six (06) to twelve (12) months or more) based on the corresponding Korean patent applications that meet the following basic requirements:

(1) At least one corresponding application exists in KIPO and has one or more claims that are determined to be patentable/allowable by KIPO;

(2) All claims on file, as originally filed or as amended, for examination under the Vietnam – Korea PPH must sufficiently correspond to one or more of those claims indicated as allowable in KIPO;

(3) IP Office of Vietnam has not begun examination of the patent application at the time of request for the PPH.

The Vietnam – Korea PPH pilot program will end on May 31, 2021 while the number of requests per year will not exceed one hundred (100) from each Office. Thus, this is a very competitive program that requires high attention from patent applicants.

For applicants who want to utilize this Vietnam – Korea PPH Pilot Program should contact us at patent@ageless.com.vn or our KakaoTalk

as soon as possible for timely and in-depth consultations.

We look forward to assisting you in this regard.

Note: The Vietnam – Korea PPH Pilot Program is not applicable on the basis of KIPO “utility model” applications

Response to refusal of trademark in Laos: A comparison of national application and international registration
10/08/2022
Within the framework of this article, Ageless will point out some similarities and differences when responding to a refusal of trademark in Laos between a national application and an international registration....
Trademark protection in Vietnam for Chinese, Korean and other Non-Latin characters
17/06/2022
In general, the trademark protection in Vietnam for the Korean, Chinese and other Non-Latin characters is difficult, unless these trademarks are recorded as wide use and recognization by the IP Ofice of Vietnam, OR they are presented in a graphic form or other special forms....
Maintenance of Trademark in Cambodia
17/06/2022
To keep valid of trademark in Cambodia, the owner should submit the Affidavit of Use or Non-use as well as the renewal request in a timely manner. The owners of trademark in Cambodia must be aware these procedures, thereby assisting in the protection of their rights and interests....