Since the mid of 1990s, the “SYM” trademark in Vietnam of Sanyang Industry Co., Ltd. have been registered and swiftly caught the attention of Vietnamese consumers of a Taiwanese motor brand with reasonable price and good quality. Through over two decades of development with seamless effort in Vietnam, “SYM” has it own position in one of the most competitive motorcycle market in Southeast Asia. As a matter of fact, “SYM” obviously becomes the target of infringement activities to take advantage from its reputation which requires Sanyang Industry Co., Ltd’s attention to take adequate measures to protect their legitimate rights and interests.

However, the struggle against Intellectual Property Rights (IPRs) infringement has never been easy in Vietnam due to the infringement methods is more and more sophisticated causing numerous difficulties to the local authorities. This fact is clearly shown in the recent attempt of infringement against “SYM” trademarks detected by Ageless IP Consultants and Attorneys (Ageless). Through scanning the Industrial Property Gazette periodically, Ageless found that an entity has filed an application of trademark in Vietnam which is similar to the registered trademark of Sanyang Industry Co., Ltd regarding the presentation and designated goods, particularly:

Ageless instantaneously identifies this application is an sophisticated act of infringement and notify the right holder to immediately file opposition to the National Office of Intellectual Property (NOIP) to invalidate this application at the early stage. Before taking actions, Ageless is aware of the difficulties may arise in the opposition process due to the current trademark examination practice in Vietnam in which those trademarks consist of three characters shall not be considered as confusingly similar to each other if there is one character different. Obviously, it is a well-planned effort of the Applicant to overcome the trademark examination process as well as to take advantage from the reputed trademark. In this case, the Applicant can even argue with the trademark examiner on the basis of current practice if the application is refused in the substantive examination process.

In order to avoid the risk in the opposition process, Ageless emphasized the letter “Y” which is strongly stylized and presented in two different colors “red” and “blue”. Ageless’ argument is that the letter “Y”  definitely is the decisive distinctiveness aspect of the whole mark which is possible to be protected separately. Regarding visual impression, the applied mark and cited mark have no difference in presentation. Besides, to strengthen the opposition, Ageless also submitted supporting documents to the NOIP to prove that “SYM” trademark in Vietnam has been widely used and become well-known. Thus, there is no way for the Applicant to deny their awareness of “SYM” trademark because they both operate in the same business field and market. Therefore, the design of Applicant’s trademark is not an unintentional coincidence to the trademark of Sanyang Industry Co., Ltd., their intention of infringement is indisputable.

After receiving Angeles’s argument, the NOIP conveyed the opposition to the Applicant for presenting opinion. Upon considering Ageless’ presented materials, argument and the case as a whole the NOIP issued a Notice confirming that the opposition is adequate and reasonable. Accordingly, the NOIP officially issued Notice of Refusal for the applied trademark. In addition, based on the supporting documents, the “SYM” trademarks will continue to be recorded as a reputed trademark in Vietnam.

Trademark is the core value and amongst the most important asset of a company. It plays important role in distinguishing goods or services of a company from its competitors as well as build up the impression and loyalty of their consumers. They must be actively monitored and protected against illegal use of other Parties. In a more open economic environment today, although enterprises are aware of the importance of trademark in Vietnam, they may sometimes lack of necessary knowledge on protection of their assets. Protecting trademark means securing the owner from the lost income that could result from consumer confusion caused by an infringer’s use of the same or a similar mark. Being a highly ranked professional law firm on IP, Ageless is very honored to accompany our valued client in protecting their trademark in Vietnam.

Should you need more information or require advice on IP matters in Vietnam, Laos, Cambodia and Myanmar, please do not hesitate to contact us via email: ageless@ageless.vn 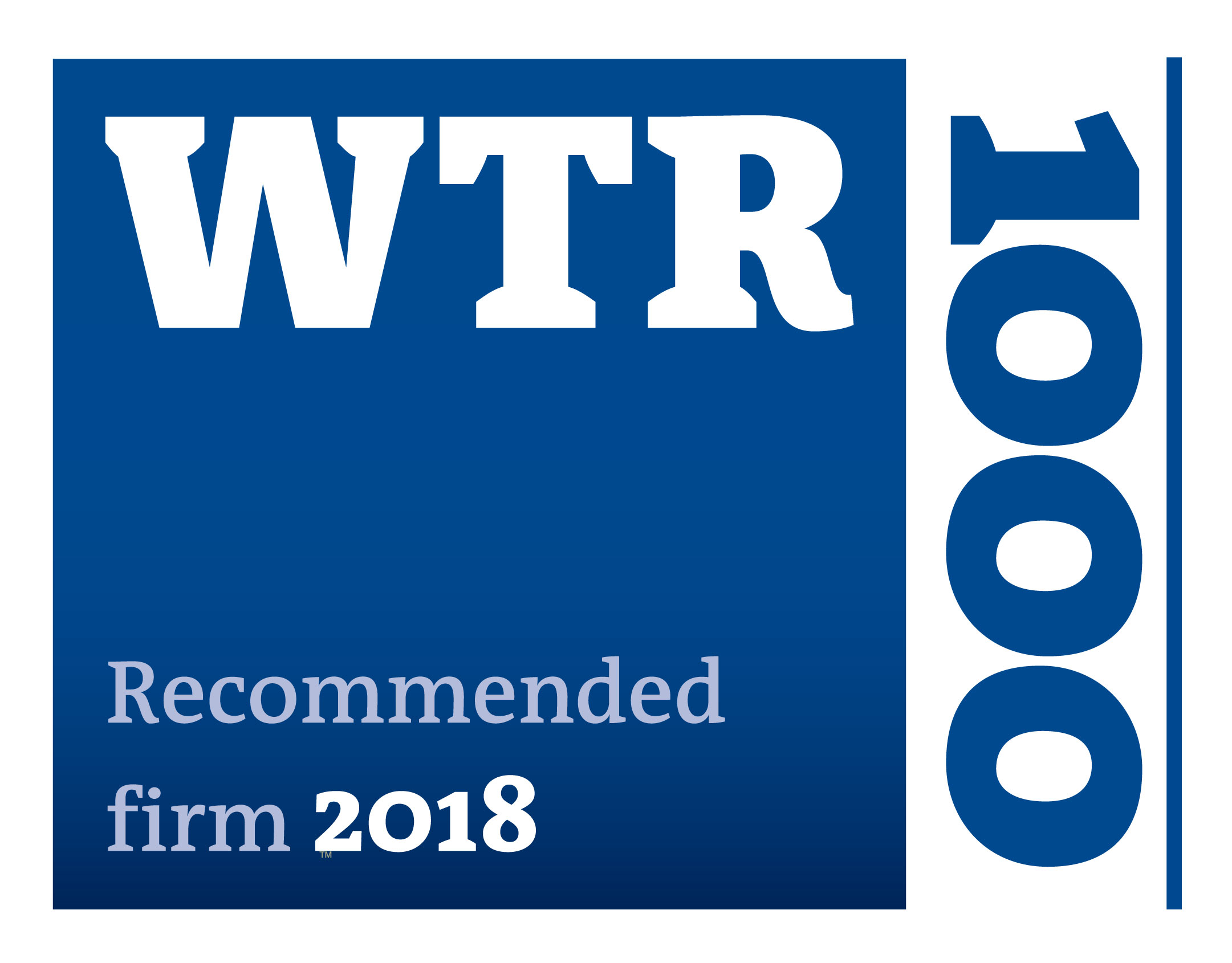 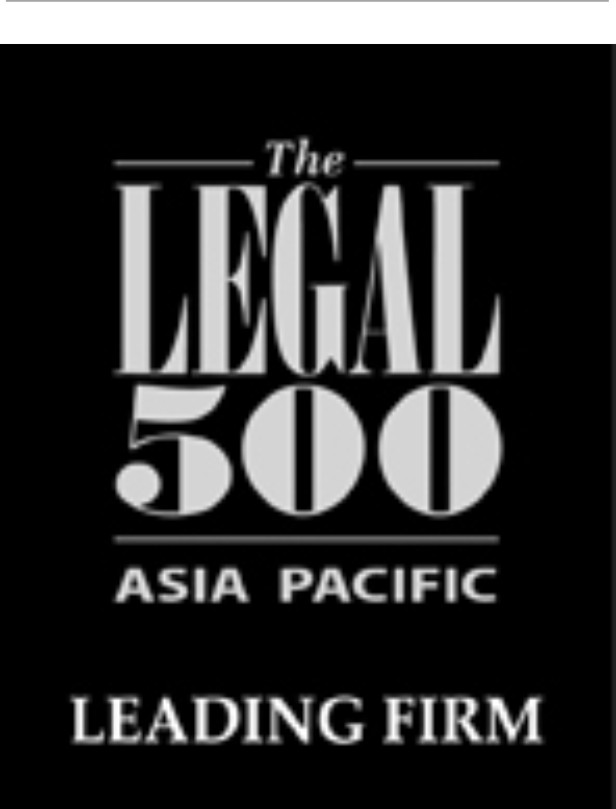 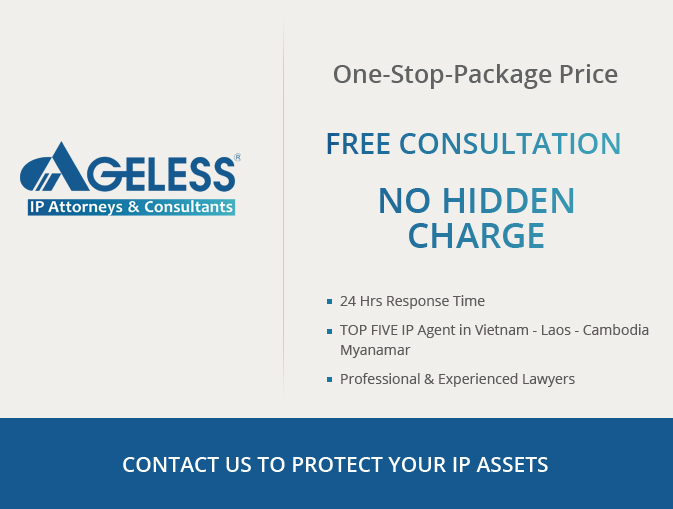