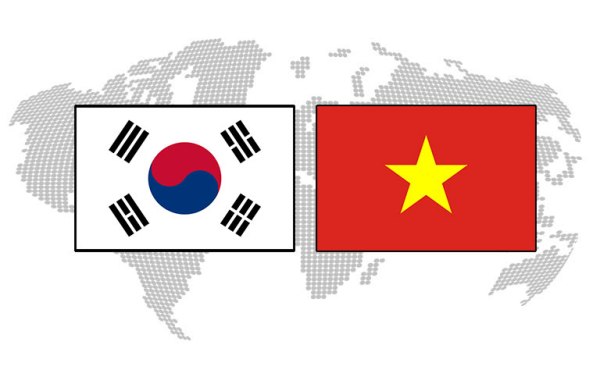 Under this Pilot Program, applicants can request accelerated examination from six (06) to nine (09) months instead of the prescribed eighteen (18) months period (which is likely to be extended to further six (06) to twelve (12) months or more) based on the corresponding Korean applications that meet the following basic requirements:

(1) At least one corresponding application exists in KIPO and has one or more claims that are determined to be patentable/allowable by KIPO;

(2) All claims on file, as originally filed or as amended, for examination under the PPH must sufficiently correspond to one or more of those claims indicated as allowable in KIPO;

(3) NOIP has not begun examination of the application at the time of request for the PPH.

The PPH pilot program will be in effect for two (2) years commencing on June 1, 2019 and will end on May 31, 2021.  The number of requests per year will not exceed one hundred (100) from each Office. Thus, this is a very competitive program that requires high attention from applicants.

For applicants who want to utilize this PPH Pilot Program should contact us at patent@ageless.com.vn as soon as possible for timely and in-depth consultations.

We look forward to assisting you in this regard.

Note: The PPH Pilot Program is not applicable on the basis of KIPO “utility model” applications

Protection of Black & white trademark versus colour trademark in Vietnam?
24/05/2022
Which is the better option, a black and white trademark or a colour trademark in Vietnam? This question stems from the fact that some believe the advantages of a black and white trademark outweigh those of one in colour. It mainly concerns two factors: (1) the scope of trademark protection...
SOME COMMON SHORTCOMINGS RESULTING IN THE REFUSAL OF INDUSTRIAL DESIGN PROTECTION IN VIETNAM
11/05/2022
An application of industrial design protection in Vietnam must undergo through two examination stages including formality and substantive examination, both of which might result in protection being denied. When there is any creative idea, it is advisable to plan to protect industrial design before offering, advertising, or selling to the...
Filing single-class or multi-class trademark application in Laos, Pros and Cons?
25/04/2022
You can file a single-class or a multi-class trademark application in Laos. Each solution has its own set of benefits and drawbacks. The applicant can choose between a single-class or multi-class application, depending on the brand registration and development strategy as well as trademark protection in Laos....